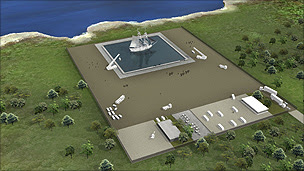 * U.S.: Hispanics lag behind other racial groups in saving funds for retirement according to a recently received survey.

* Argentina: The U.S. Supreme Court rejected hearing an appeal from Argentina to unfreeze between $70 and $90 million worth of assets.