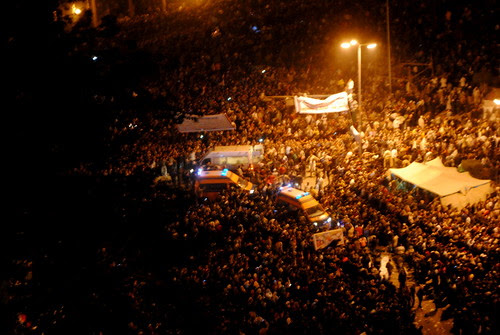 * Egypt: Thousands of protesters jammed into Cairo’s Tahrir Square today and continued to urge the military-led government to accelerate a transition to civilian rule.

* U.S.: Rather than focus on the consumerism and sporadic scuffles on Black Friday why not celebrate Evacuation Day instead?

* South Korea: In what sounds like the premise behind an episode of “The Twilight Zone” robotic prison guards may be used to monitor inmates at a South Korean prison.

* Africa: Ethiopia could be the latest African country to send troops to Somalia in order to combat insurgents reportedly linked to Al-Qaeda. 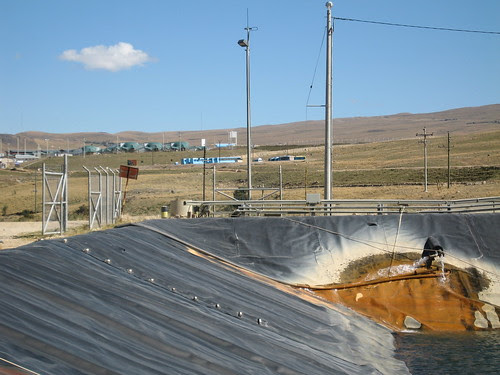 * Peru: Activity in the Cajamarca region is slowly returning to normal after thousands of demonstrators marched in protest against the proposed Conga gold mine.

* Mexico: A group of Mexican human rights lawyers have filed a complaint with the International Criminal Court against several senior officials including President Felipe Calderon.

* Venezuela: China and Venezuela signed a series of pacts this week in areas such as energy, telecommunications and agriculture.

Image Source – Flickr user Participatory Learning (The Yanacocha gold mine seen here is owned by the same firm that is behind the proposed Conga mine in Peru’s Cajamarca region). (CC BY 2.0).

On a day of reflction that is Thanksgiving, Mercedes Sosa's touching version of "Gracias a la vida" ("Thanks to Life") is certainly worth listening to: 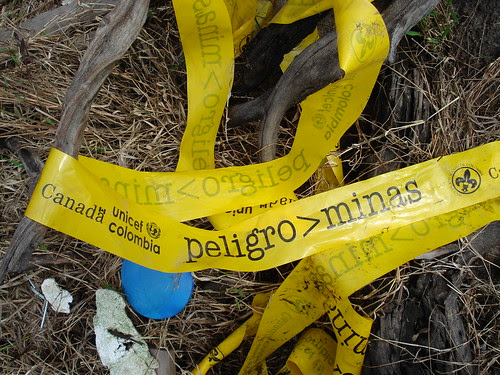 * Colombia: According to the International Campaign to Ban Landmines, Colombia has the world’s second-highest number of casualties due to landmines with over 500 victims in 2010.

* Brazil: The country's National Petroleum Agency barred Chevron from oil drilling activities days after the company accepted responsibility for an oil leak off the Brazilian coast.

* Panama: French officials gave permission for the extradition of ex-Panamanian strongman Manuel Noriega back to his homeland.

* Mexico: Police in Guadalajara found at least twenty bodies located in three abandoned cars reportedly along with “a message from an alleged gang.”

As Lille Langtry mentioned in the Memory in Latin America blog, November 23rd is the International Day to End Impunity. Langtry observed that the date highlights crimes against journalists "who have been killed for exercising their right to freedom of expression."

Last week human rights organization Amnesty International (AI) blasted the Mexican government for not doing enough to protect members of the press from violence. "Mexican authorities have to show that they do not tolerate threats and violence against the media by putting in effective preventative measures, leading impartial investigations on these attacks and assuring those responsible are brought to justice," noted AI special advisor Javier Zuniga.

As we mentioned one year ago, several local newspapers decreased their reporting on organized crime in order to prevent being targeted by drug gangs and other criminal groups. Meanwhile journalists under constant harassment and death threats like Emilio Gutierrez Soto have sought political asylum in the neighboring U.S.

The below video from the International Center for Journalists provides testimony from Rocío Idalia Gallegos Rodríguez and Sandra Rodríguez Nieto, a pair of reporters who work at El Diario de Juárez. Despite the great dangers of their investigative work, both of these muckraking reporters have written about drug violence, government corruption and impunity in the northern Mexican city of Ciudad Juarez.

Video Source - YouTube via the International Center for Journalists 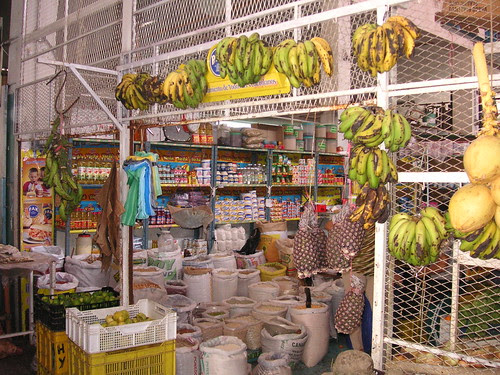 * Guatemala: Investigators identified the remains of two people suspected of being kidnapped, tortured and murdered by the military nearly thirty years ago.

* World: According to a U.N. report AIDS-related deaths worldwide have fallen by 21% since the 2005 “peak” while the number of new cases has leveled off.

* Cambodia: One of the three former Khmer Rouge leaders accused of the genocide of 2.2 million people claimed that he defended Cambodia from invasion by Vietnam.

* Egypt: In response to mounting protests across Egypt the head of the country’s ruling military council promised to hold presidential elections by the end of June 2012. 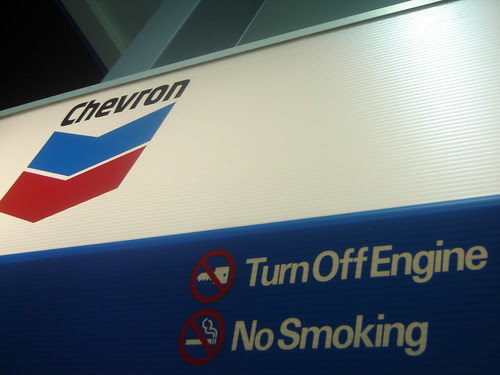 * Colombia: The price of a cup of coffee could increase after output from Colombia decreased due to inclement weather.

* El Salvador: Mari Carmen Aponte’s confirmation to become permanent U.S. Ambassador to El Salvador could be held up due to concerns over her alleged “pro-gay agenda.”

* Paraguay: Some lawmakers in Paraguay are upset over supposed “military intimidation” by neighboring Brazil near their border. 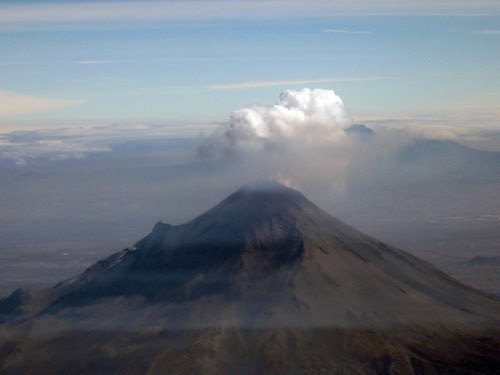 * Mexico: Authorities are on alert after the Popocatepetl volcano spewed ash and steam from its crater.

* U.S.: A Dominican-born, U.S. citizen was accused of planning to detonate several bombs in the New York City area.

* Brazil: Chevron was forced to accept “full responsibility” for an oil spill several miles off the Brazilian coast.

* Colombia: A lawsuit was filed in a U.S. federal court accusing an extradited paramilitary commander of “committing violent acts” in Colombia.