The leader of one of the world's oldest existing rebel armies was reportedly killed on Friday.

According to the Colombian press, several government sources confirmed the death of FARC guerilla commander known by the alias of "Alfonso Cano". His body was reportedly identified by army doctors hours after being injured in a heavy military offensive in the southwestern department of Cauca. Additionally, an unnamed "senior security official" told the Associated Press that Cano's "fingerprints matched" those on record.

Defense Minister Juan Carlos Pinzo said that Cano's head of security was one of two people killed in the military operation in Cauca while four people were detained. Authorities were also said to have confiscated numerous computers, USB keys, hard drives, and caches of Colombian pesos along with other foreign currencies.

Cano first became a member of the FARC in the 1980s and he rose up the ranks to become commander of the group's Western Front in 1990. He would become the rebels' political leader and he was deeply involved in numerous failed peace negotiations with the government throughout the 1990s and early 2000s.

Cano became the head of the FARC in 2008 after the death of its co-founder, Manuel Marulanda "Tirofijo". A $5 million bounty was placed on him by the U.S. government and he became the Colombia's most wanted criminal last year after the death of FARC military chief alias "Mono Jojoy" in a bombing raid.

Over the past decade the FARC has been hurt by the deaths of several commanders, desertions of hundreds of troops and a strong military offensive. Nevertheless, "the FARC and other armed groups have continued to pose a threat in rural areas where the state's presence is weak and cocaine trafficking lets the rebels finance their operations" according to Reuters.

Cano's demise has led to numerous reactions among Colombian political figures such as former Defense Minister Rafael Pardo who praised military leaders as well as President Juan Manuel Santos. Ex-president Andres Pastrana, who was in power during a failed peace process nearly a decade ago, urged the FARC to follow the example of Basque separatist group ETA and call a ceasefire. Bogota mayor-elect and former M-19 rebel organizer Gustavo Petro said that the FARC should immediately negotiate with the government and lay down their arms much like he did in 1991. 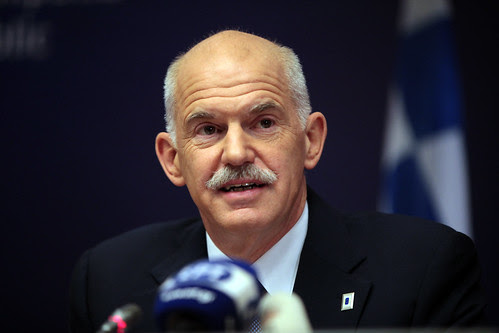 * Greece: Prime Minister George Papandreou barely won a confidence vote though he may have to soon step down due to the county’s economic crisis.

* Afghanistan: U.S Army Major General Peter Fuller was fired from his role in a military training program after he allegedly made “inappropriate” comments against the Afghani government.

* U.S.: Federal authorities are investigating a Texas family law judge who was secretly videotaped abusing his then-teenage daughter in 2004.

* Liberia: Opposition candidate Winston Tubman said that he would not participate in next week’s presidential runoff. 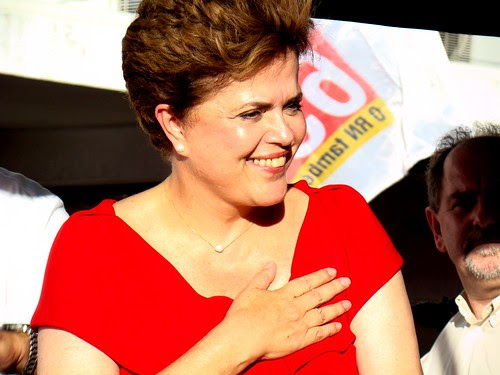 * Cuba: Officials announced a new property law that allows Cubans to buy and sell real estate openly for the first time since the 1959 revolution.

* Puerto Rico: A lengthy legal battle regarding the mistreatment of the mentally ill appears to have come to an end.

* Colombia: The Russian government is not too pleased with the conviction of arms dealer Viktor Bout who allegedly tried to sell weapons to Colombian guerillas.


* Israel: A poll taken of nearly 500 Israelis found an almost even split over whether Israel should attack Iran or not.

* Greece: Prime Minister George Papandreou scrapped plans for a referendum over a European bailout plan though pressure is mounting for him to resign.

* Antarctica: NASA researchers believe that a massive iceberg measuring roughly 340 square miles will break away from Antarctica later this year or in early 2012.

* Egypt: Popular discontent is growing against Egypt’s ruling generals who have submitted a proposal that would grant them greater political power.

Video Source – YouTube via Al Jazeera English (“On Thursday the Israeli army practiced evacuations near Tel Aviv. On Wednesday, it test-fired a long-range ballistic missile, its first in three years. And earlier in the week, the military was involved in joint exercises with the Italian air force near Sardinia.”)


* Colombia: Ex-Soviet military officer Viktor Bout faces life in prison after being convicted in a U.S. court for attempting to smuggle weapons to Colombia’s FARC guerillas.

* Cuba: Authorities detained dissident Guillermo Farinas on Wednesday while he was trying to visit a hospitalized political activist.

* Mexico: Is there really a “dispute” among members of the Anonymous hackers group over possibly revealing personal information of alleged Zetas drug gang collaborators?

* South America: The planned merger between Chilean airline LAN with Brazil’s TAM will supposedly be completed early next year.


* Mexico: Remembrance ceremonies are being observed in numerous countries such as Mexico in honor of the Day of the Dead.

* Latin America: The Brazilian, Mexican, and Argentine stock indices fell yesterday reportedly due to fear by investors over the European debt crisis.

* Honduras: Police have tried to cover up the suspected theft of three hundred automatic weapons and thousands of bullets according to an investigation reported in the El Heraldo newspaper.

* Cuba: An editorial published in the state-run Granma newspaper urged the U.S. government to change its “demagogic” immigration policy regarding Cubans.

Video Source – YouTube via AFP (“Mexicans prepare for the traditional Day of the Dead festival, when families honor and pray for dead loved ones. At the Jamaica flower market in Mexico City, people buy flowers and festive sugar skulls to use for traditional decorations.”) 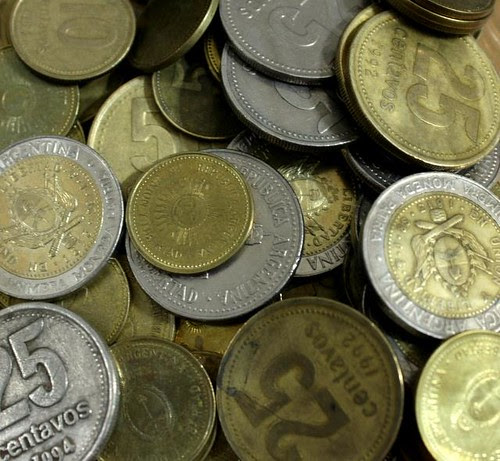 * Venezuela: The government ordered the nationalization of over 716,000 acres of cattle grazing lands controlled by a British firm.

* U.S.: Seventy-six people were arrested in Arizona and suspected of working for a Mexican drug smuggling gang.

* Colombia: The country’s beleaguered domestic intelligence agony was dissolved and will soon be replaced by a new entity.

* Thailand: Relief agencies worry that a humanitarian crisis could occur due to historic flooding across the nation.

* Palestine: The U.S. will cut off $60 million in aid to UNESCO after members of the body voted to include Palestine.

* China: The Chinese space exploration took a key step forward with the launching of an unmanned rocket that is expected to dock with a space lab.

In the spirit of Halloween we've recently featured a pair of videos including a "Thriller" homage/student protest in Chile and a unique horror film from Uruguay.

The video below is a 1961 episode from the classic U.S. television series The Twilight Zone. "The Mirror" touches on themes of authoritarianism and personal paranoia via the main character: the revolutionary leader of a Latin American-style "banana republic." Ramos Clemente (played by Peter Falk who was best known for his titular role in Columbo) slowly falls victim to his dementia after supposedly seeing his future enemies on an ornate mirror.

Does Clemente die at the hands of one of his rivals that he sees in the cursed mirror? See for yourself: 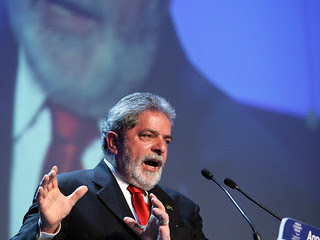 * Brazil: Ex-president Luiz Inacio Lula da Silva is expected to start chemotherapy treatment on Monday for a malignant tumor in his larynx. (Update: According to Lula's medical team the chemotherapy is expected to last around four months and his odds of being cured of the throat cancer are "very good.")

* U.S.: An American Lung Association report concluded that Hispanics suffer disproportionately from asthma due to “social and environmental factors.”

* Panama: President Ricardo Martinelli claimed that the Panamanian economy is expected to grow by 11% this year.

* Dominican Republic: A crackdown on undocumented immigrants could lead to the expulsion of thousands of migrants from neighboring Haiti.