Prestigious awards in arts and architecture given to Mexican and Brazilian

Sergio Pitol became the third Mexican ever to receive the Cervantes Prize for Spanish-language literature for his books including “Juegos Florales” and “El Disfile del Amor”.

Chavez to Andean Bloc: I quit!

Citing separate free trade agreements between and with the , Venezuelan president Hugo Chavez declared that his country would leave the Andean Community of Nations trading bloc. In the meantime, Chavez is steering to becoming a member of the Mercosur trading bloc.

Former presidential candidate John Kerry criticized President Bush’s policy towards during a speech at the Latin Economic Forum at the United Nations. According to Kerry, “relations between the and today are at their lowest point since the end of the Cold War.”

election, international politics, mexico, media
Posted by Erwin C. at 9:54 AM No comments:

Earlier this month, ’s government expressed interest in buying five Russian aircraft that they claim will be used for solidarity missions.

international politics, cuba, russia
Posted by Erwin C. at 9:44 AM No comments:

The Latin Grammys will take place for be held for the first time in ; it is scheduled to take place in on November 2nd this year. Meanwhile, the Latin Alternative Music Conference, (LAMC), will return to in early August. (These news bits are rather late, but I must confess to posting them as an excuse to put up a picture of Andrea Echeverri, lead singer of Los Arteciopelados, who was part of a free concert in during last year’s LAMC).

Various officials have intensified their opposition to the presidential candidacy of Nicaraguan Sandinista leader Daniel Ortega including actively encouraging right-wing parties to form an alliance against Ortega. Last year, we reviewed a book by , ambassador to during the late 1970s, on the build-up to the Sandinista Revolution in 1979.

“Latin America doesn’t matter now.” Not so according to recent films

Ariel Dorfman takes a look at how four recent films from provide great insight to the many problems and changes that are coming about in the region.

Foreign investment in Dominican Republic grows by 44% in 2005

Foreign investment to the exceeded $1 billion in 2005, with tourism as the country’s top industry. Last year, the Domincan Republic approved the Central American Free Trade Agreement.

Oppenheimer: Chinese growth into Latin America not a serious concern for U.S.

Columnist Andres Oppenheimer looked at the head diplomat’s trip to last week and noted how the Bush administration need not worry about intervening too much in Latin American affairs. Over the past few years, has established stronger economic ties with , including obtaining raw materials for its burgeoning market. 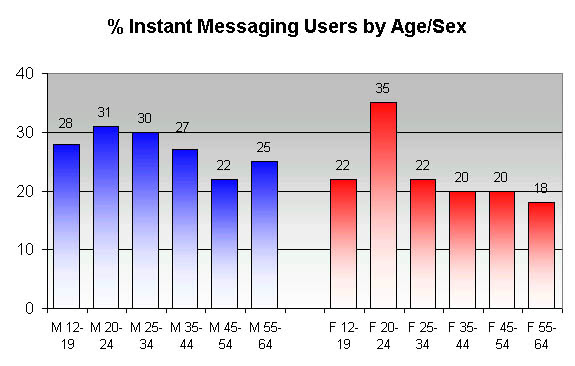 latin america, technology , globalization
Posted by Erwin C. at 11:20 AM No comments: