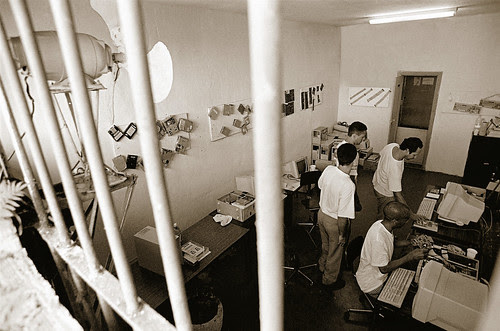 * Latin America: Amerigo Incalcaterra, the U.N. human rights representative for South America, denounced the “alarming pattern of prison violence” in the region due to overcrowding and substandard sanitary conditions.

* Brazil: Police in Rio de Janeiro state went on strike days before the beginning of Carnival celebrations and prison guards and firefighters might join them.

* Mexico: The U.S. State Department expanded its travel warning from ten to fourteen states in northern and central Mexico.

* Venezuela: Possible rivals to president Hugo Chavez wrap up their campaigns ahead of this Sunday’s opposition primary.

* Ecuador: Emilio Palacio, the former El Universo newspaper editor facing prison after losing a libel case against the Ecuadorian president, has sought asylum in the U.S.

* U.S.: An estimated 12.2 million Latinos are expected to vote in this November’s general election according to the Latino Elected and Appointed Officials Educational Fund.


* Antarctica: The sub-glacial Lake Vostok was reached for the first time after a team of Russian scientists drilled over two miles below the Antarctic surface.

* Egypt: The Egyptian government’s crackdown on nongovernment organizations could hurt relations between that country and the U.S.

* Maldives: Mohamed Nasheed claimed that he was ousted from the presidency in a coup while some of his supporters have clashed with police.

* Somalia: A “suicide car bomber” in the capital city of Mogadishu killed at least eleven people.


* Brazil: Carnival celebrations in Rio de Janeiro could be threatened by police officers that may reportedly join their comrades in Bahia state and go on an illegal strike.

* Mexico: A judge dropped some of the charges against two people accused of trying to smuggle members of former Libyan dictator Moammar Gadhafi's family into Mexico.

* U.S.: A preliminary deal over state and federal redistricting in Texas might not reflect the state’s growing Latino population according to some local legislators.

* Latin America: Drought conditions in several Latin American countries could lead to a global spike in the prices of corn.


* Syria: While foreign powers debate over how to end violence in Syria, the military continued its deadly offensive against residents in the city of Homs.

* U.S.: A federal appeals court ruled that California’s gay marriage ban is unconstitutional though the final decision may rest with the Supreme Court.

* Philippines: At least twenty-two people died and dozens are missing after an earthquake shook the Negros Island.

* Palestine: Rival factions Hamas and Fatah signed a pact that would form a unity government led by President Mahmoud Abbas. 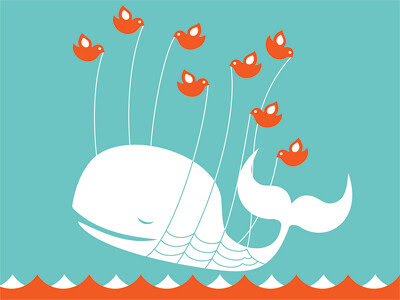 * Mexico: Josefina Vasquez Mota became the first female presidential candidate from a major political party after winning the primary for the ruling PAN on Sunday.

* Dominican Republic: At least eighteen migrants died after the boat they where traveling in capsized off the Dominican coast.

* Cuba: Former president Fidel Castro made a “rare appearance” in Havana in order to promote his new memoir.


* Panama: At least one person was killed after police clashed with indigenous protesters blockading the Pan American Highway.

* Brazil: The military have been deployed to Bahia where 10,000 members of the state police went on strike and refused to return to their posts.