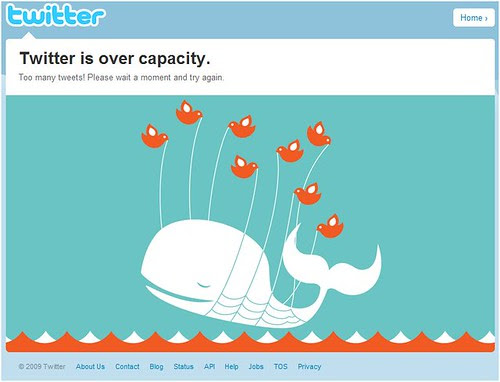 Politicians have increasingly turned to social networking sites in order to advice their agendas or to reach out to prospective voters during the election season. At times, however, sites like Twitter and Facebook have hurt politicos such as the cases of the following four Latin American figures:
The Chilean government spokesman adamantly denied that one of his daughters used her Facebook account to insult student protest leaders. He claimed that none of his daughters has the name of Ignacia Carolina Chadwick after a recent post under that account referred to protesters as “filthy shits.”

Giorgio Jackson, the head of the student protest movement, Tweeted in response to the Facebook message that “it seems like the majority in Chile are #MugrientosDeMierda due to our concern over education or not?” Meanwhile, the ex-senator was very upset in a TV interview this morning when he was asked about the allegedly false Facebook account.
Police have offered to provide additional protection to the recently inaugurated mayor of Bogota after he received numerous threats via Twitter. “We completely guarantee the security” of Petro, declared Bogota police chief Luis Eduardo Martinez.

“You will not live past this year guerilla” and “your actions reflect the passion…of a guerilla” were just two of the Tweets sent to Petro’s Twitter account. “Your words reflect the quality of your mind and heart,” replied Petro who used to be a member of the M-19 rebel army before laying down his arms and entering politics.
The former Cuban leader published a lengthy column on nuclear war and climate change days after rumors of his death spread across the web. The 3,121-word piece entitled “The march toward the abyss,” was published in Cuban media outlets last Thursday and reportedly took almost thirty minutes by a TV news anchor.

Cuban state media blamed Twitter users for spreading the hoax of Castro’s death including “necrophilia counter-revolutionaries, aided by some media, (who) immediately started to party”. Yet the Spanish Twitter user who was accused of starting the death rumor rejected that claim and said that the Cuban press “should double-check their 'information' before blaming someone for no reason.”
The ex-official at Mexico’s social development agency was let go from his post after making a series of offensive comments last month on his Facebook page. “Wow they stink,” said Talavera in reference to a meeting he previously had with a group of indigenous women. After several commenters disagreed with him Talavera added, “The poor things smell shockingly bad. Theirs is not a case of hygiene.”

Talavera took to Twitter and gave his “deepest apologies” though that will not prevent Mexico’s National Council Against Discrimination from opening an investigation against him.