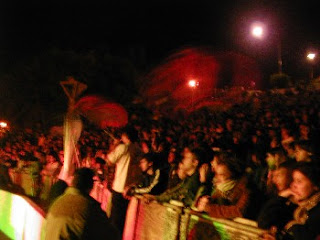 Last week, a group of judges enforced that opinion, ruling on a case of a young man arrested for marijuana possession.

The judges said criminalization will apply "where the possession of narcotics for personal consumption represents a danger for the public health of others."