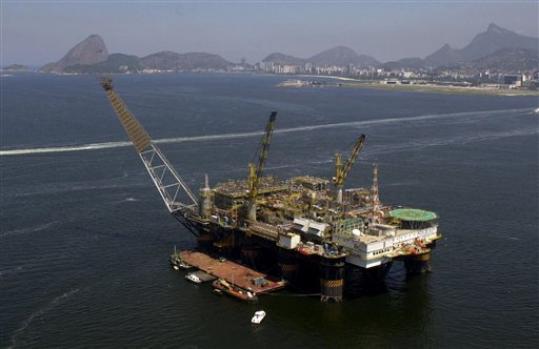 * Mexico: Bad news for the economy - foreign direct investment plummeted in the first quarter this year by 36%.

* Venezuela: Is the U.S. spying on Venezuela? Hugo Chavez thinks so.

* Argentina: Authorities have accused two brothers, age seven and nine, of having “no mercy” in the murder of a two-year-old girl.