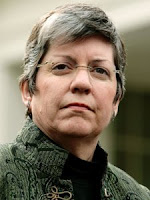 It is hoped that the strategy will allow the United States to better coordinate with state, local and Mexican police on drug-related issues. Some specific aspects of the plan include: visual shields at the border so lookouts for the drug cartels cannot alert drivers about inspection points, an increase in intelligence analysts and the revival of an interargency working group. Bloomberg reports that the new strategy will give police officers in patrol cars access to federal databases so that they are able to check to see if suspects that they pull over are involved in drug cases. Lastly, the plan proposes $8 million for the hiring of new U.S. Customs and Border Protection agency officers in the next fiscal year.