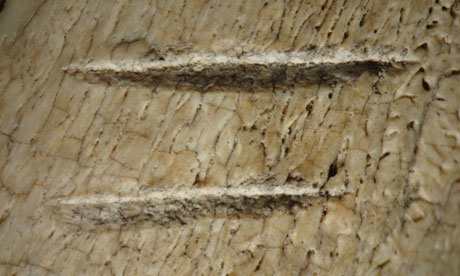 * Ethiopia: Scientists have discovered a set of bones that may have been used to cut meat 3.4 million years ago, nearly 80,000 years earlier than previously believed.

* Pakistan: U.N. officials are seeking $460 million in international aid for thousands of victims in flood-ravaged areas of Pakistan.

* Iraq: Eleven people including eight Iraqi soldiers were killed in an attacked by presumed insurgents.