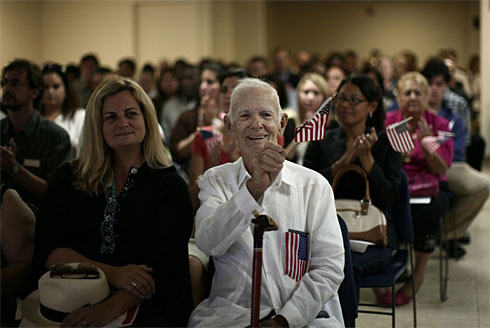 * Could ’s be one of the new Severn Wonders of the World?

* The residents of a Guatemalan village rioted over the supposed kidnapping of two children.