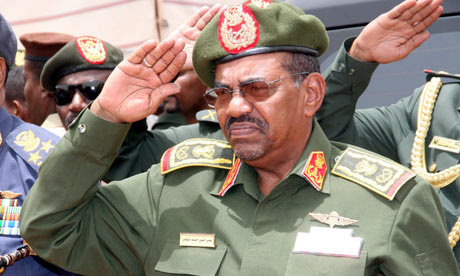 * Africa: Sudanese president Omar al-Bashir could be arrested over charges of genocide and crimes against humanity during to his visit to International Criminal Court member state Chad.

* U.S.: The White House apologized for hastily dismissing an Agriculture Department employee over her racial remarks that were lifted out of context by a political website.

* Romania: The body of former dictator Nicolae Ceausescu was exhumed today and will be examined by doctors to ensure that the corpse is really his.

* China: Over 700 people are dead and hundreds are still missing as a result of massive flooding throughout China.