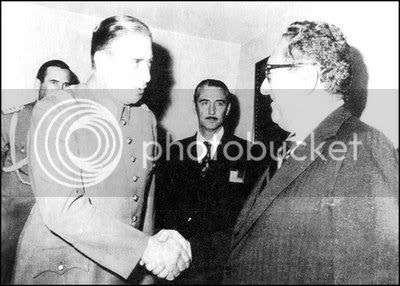 * U.S.: A declassified cable showed that in 1976 then-Secretary of State Henry Kissinger cancelled warning South American diplomats of the risk of being targeted in political assassinations.

* Latin America: No damage or injuries have been reported as a result of a pair of “moderate” earthquakes that shook parts of the Caribbean and Central America yesterday.

* Venezuela: Former champion boxer Edwin Valero was arrested yesterday after he confessed to killing his wife. (Update: This morning Valero was found dead in a police jail after an apparent suicide.)